The fishing village of Burano nearby Venice may be most well known for the brightly coloured houses that line its canals. However the number of shops that sell all types of lacy items from handkerchiefs to parasols quickly reveal the island’s lace-making heritage.

Burano is no longer producing lace like it used to in the 16th and 17th centuries, but the old lace-making school has now been turned into the Museo del Merletto, or Lace museum, which houses the history and artefacts from many years of lace crafting.

The region of Venice is arguably where the creation of lace began, around the 16th century. Haberdashers experimented with a type of ‘air embroidery’, which used no backing material to create their patterns. This progressed into the lace that we know today. 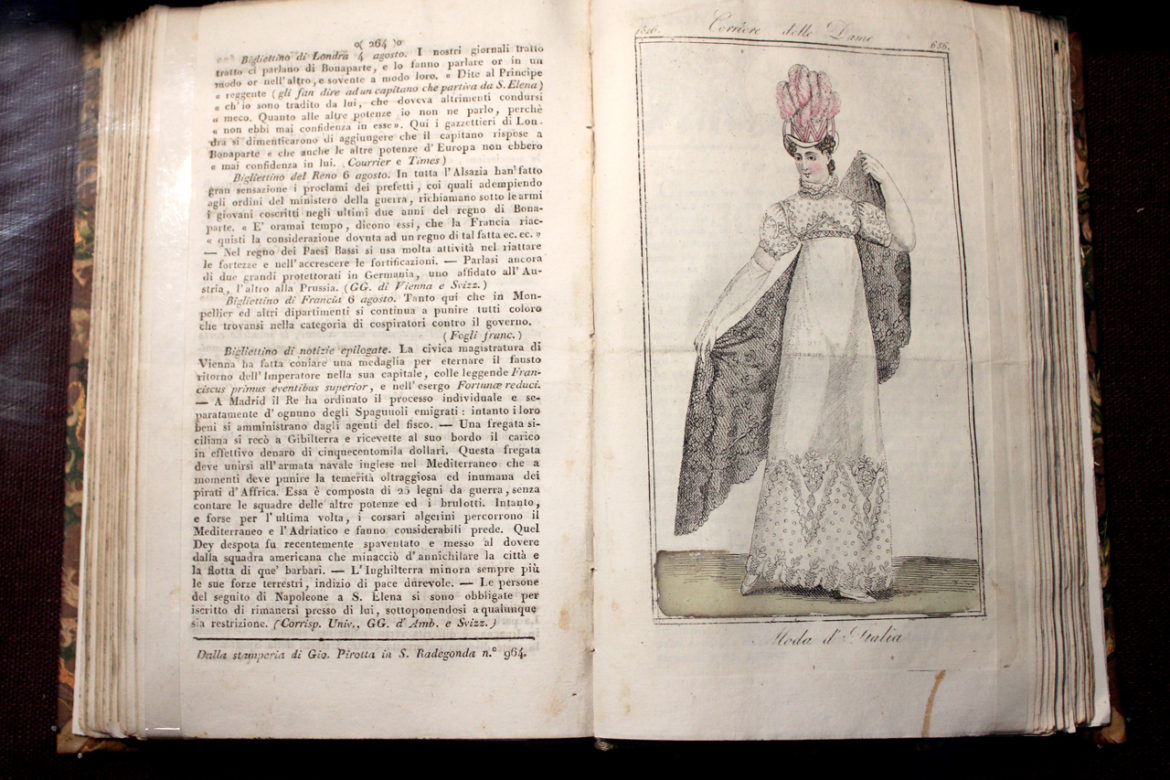 Originally because of the time and skill involved in making lace, its uses were reserved for small details on the clothing of aristocrats and the wealthy. Similarly, lace making began as a hobby for wealthy women to partake in, as it was considered a skilful yet delicate enough art to be acceptable. As its popularity grew, the common labourers increased and Burano became known as the hub for this unique material. 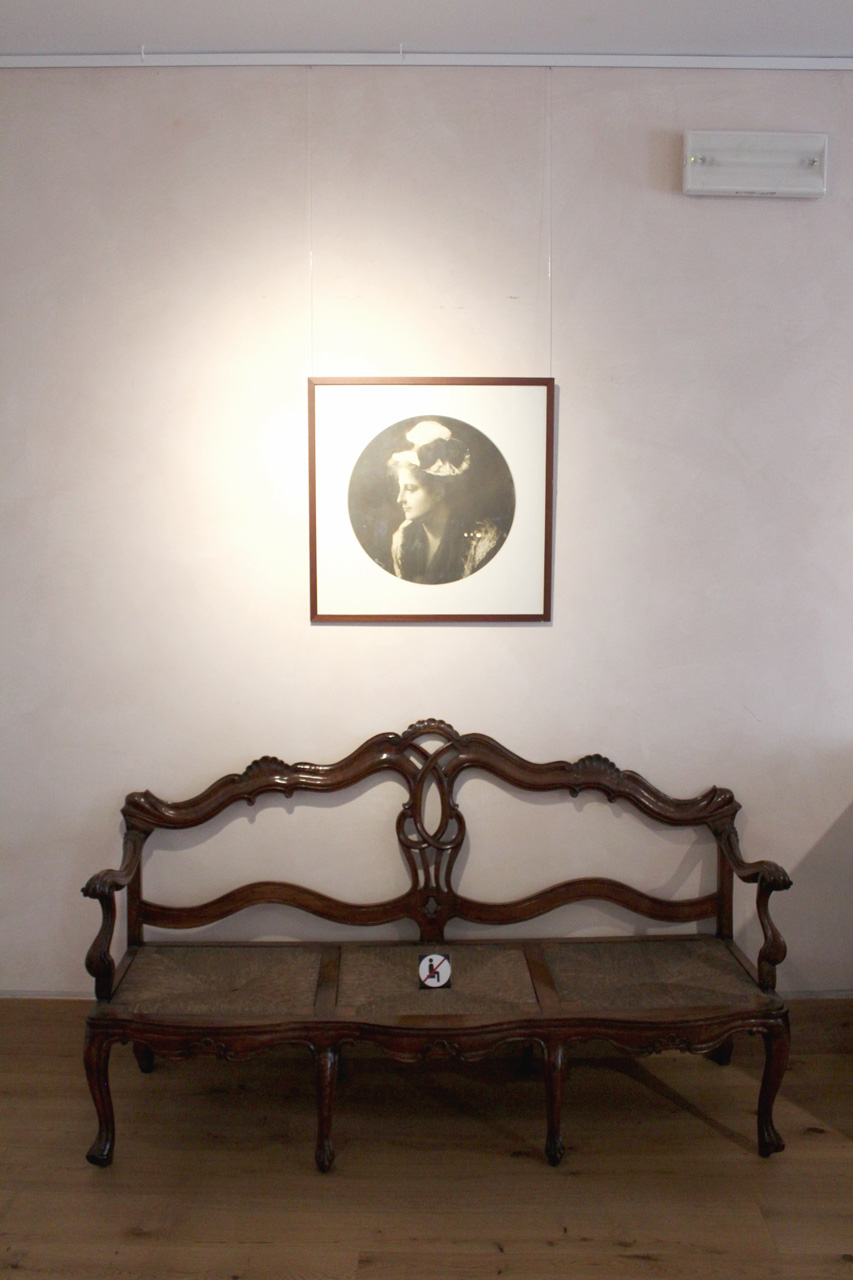 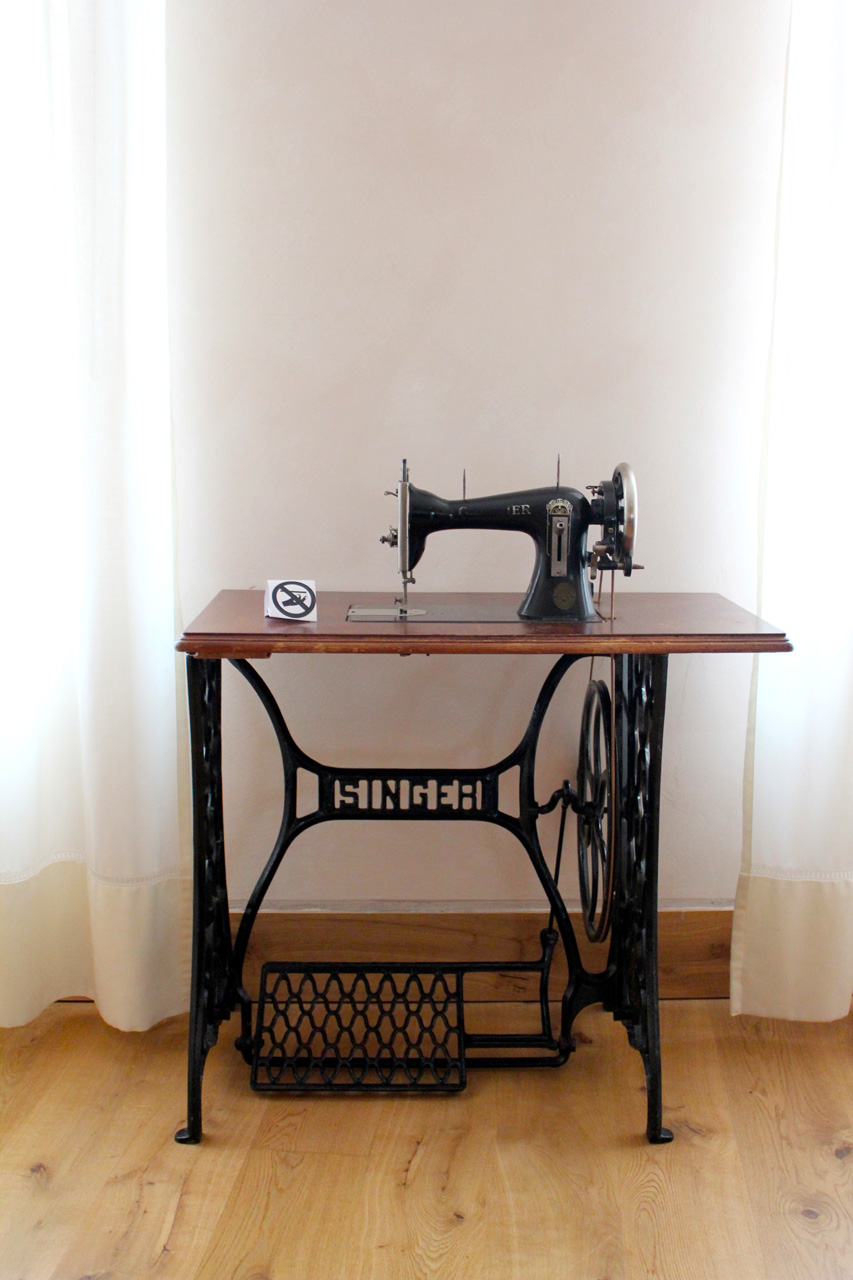 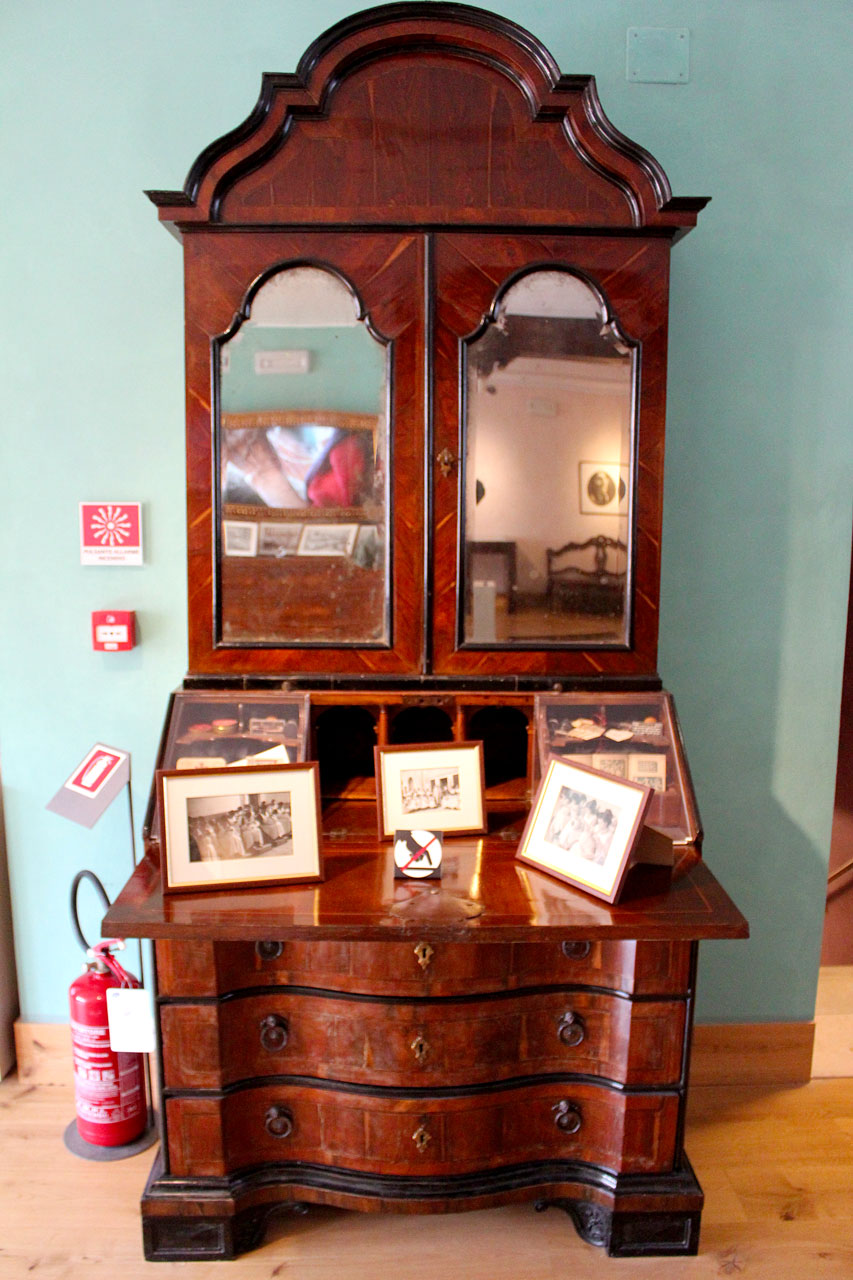 The Best Views in Jerusalem

Jerusalem: Guide to the Old City

Comments are closed
Menu
Send this to a friend