Santorini is a great island to explore by hiring a quad bike or scooter. The island is shaped a bit like a backwards ‘C’ and is easy to get around even if you don’t have a map!

We hired a quad bike and firstly travelled south from Fira to see Red Beach, where the cliffs are a striking red against the aqua sea. Its possible to swim at the beach and there’s a small café at one end, however the sea was quite rough when we were there and there wasn’t a lot of space on the beach between the waves and cliffs. 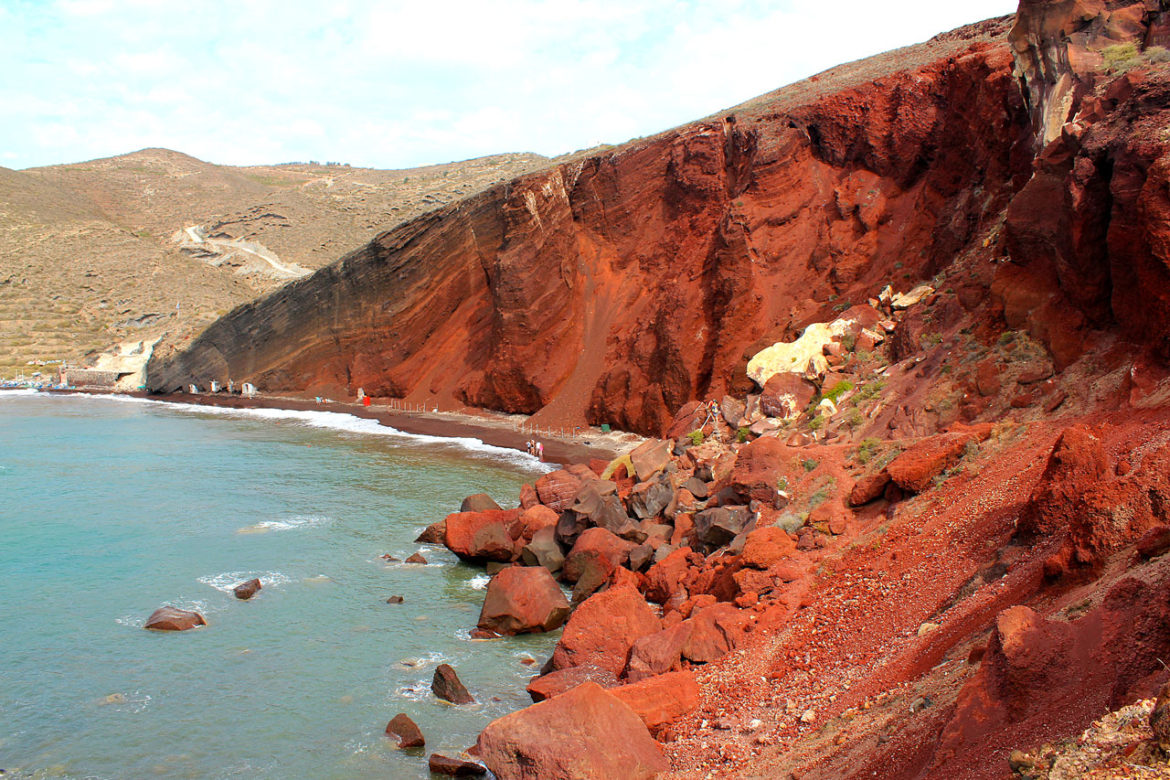 Nearby Red Beach, at the south-western tip of Santorini is a bit of a hidden lighthouse. 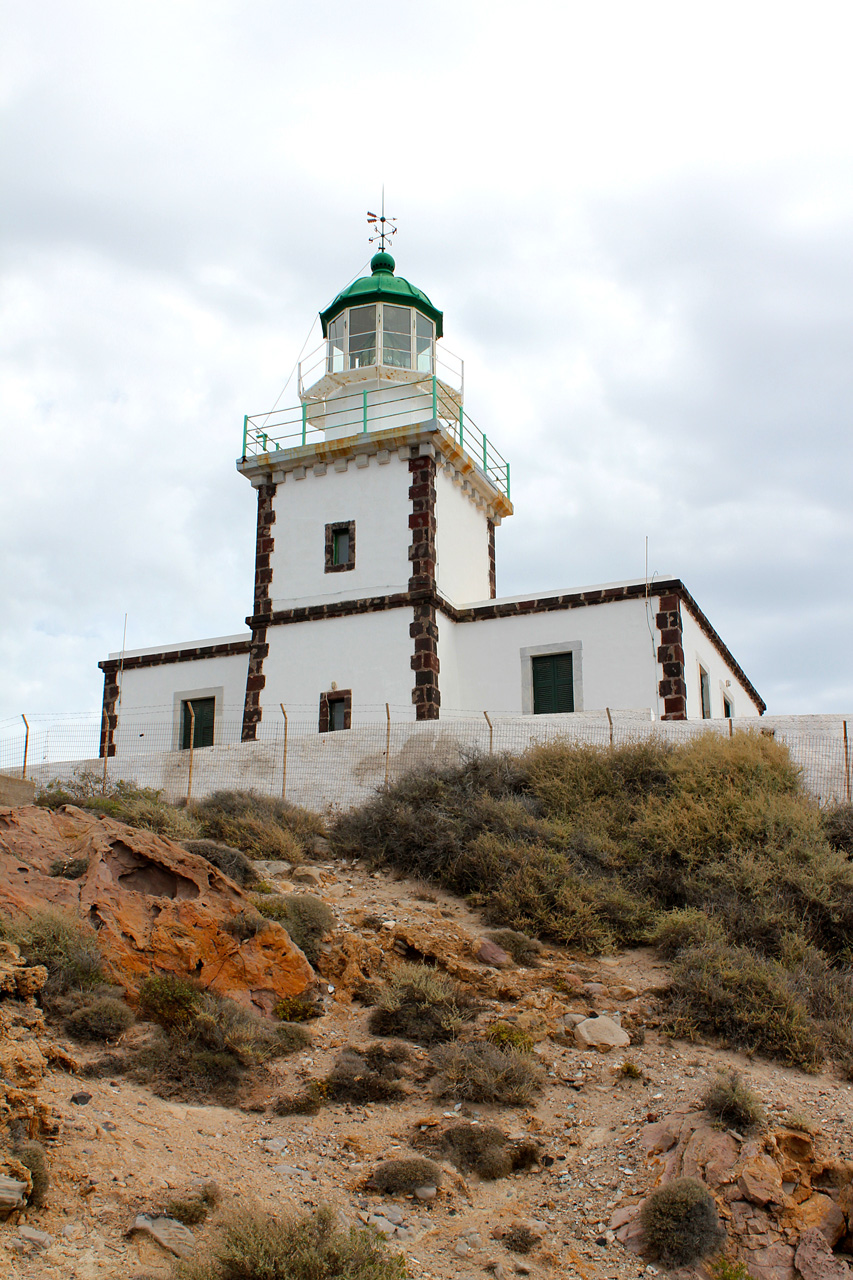 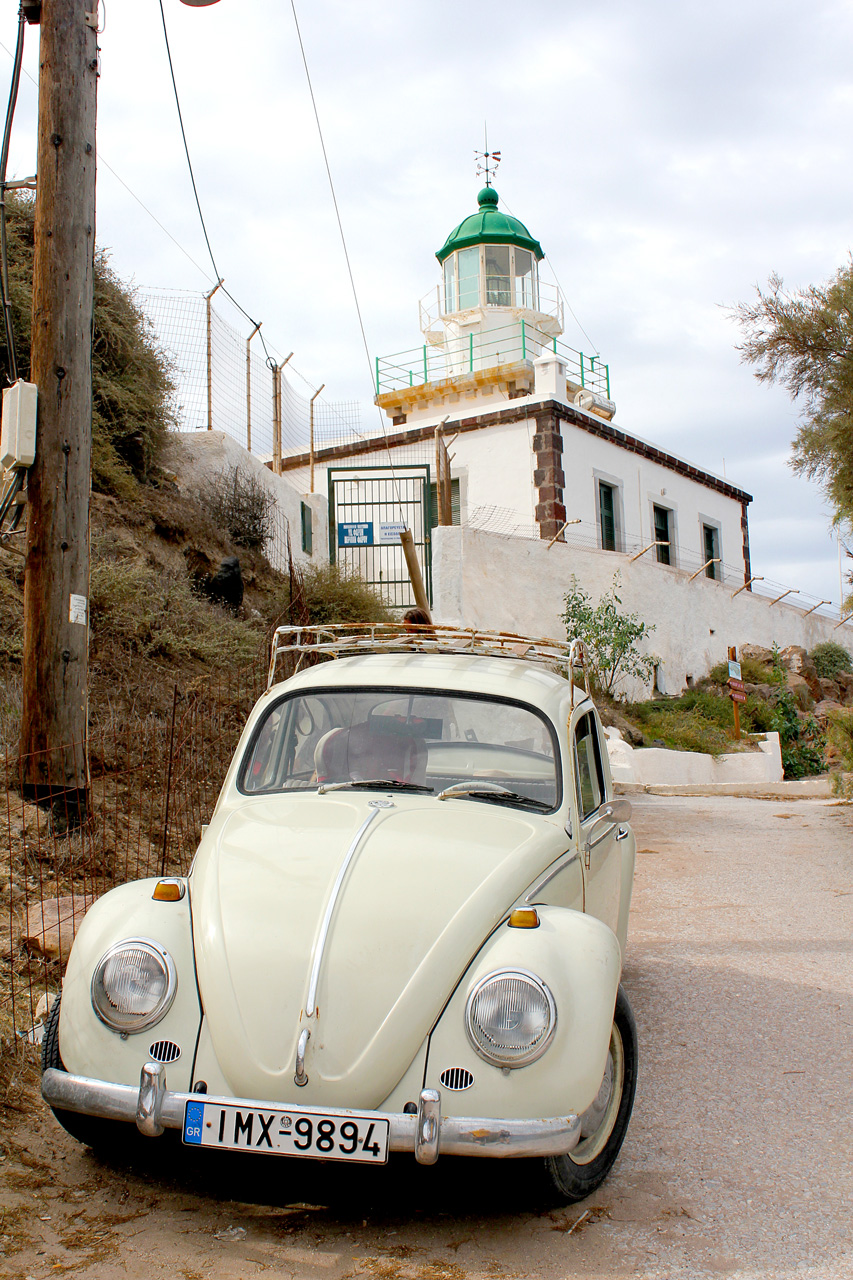 We travelled on to Perissa beach for lunch, which was fairly quiet as we were there at the end of the season. Perissa is a black sand beach with a lot of waterfront for swimming or relaxing with a drink. 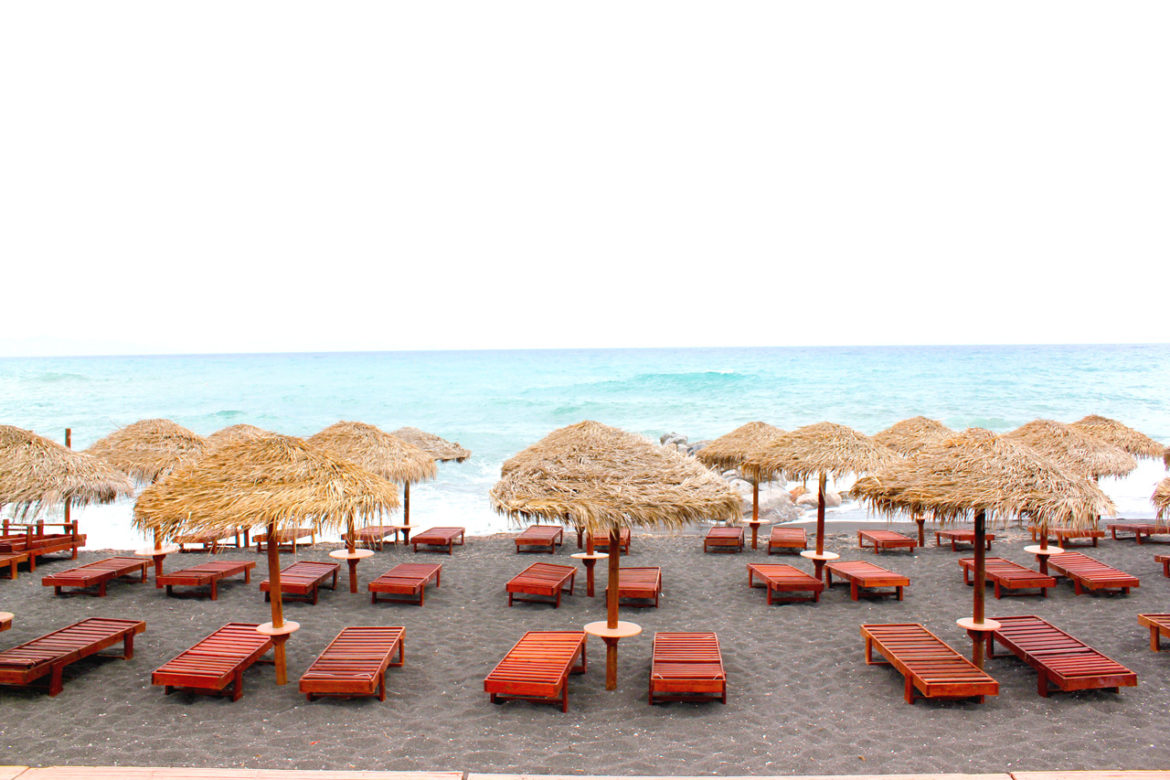 After lunch we made the long ride from the bottom of the island all the way to the top and stopped at Amoudi Bay, underneath the town of Oia. By this time there was huge winds cranking and the sea was so rough that a lot of the restaurants along the waterfront had to close due to the waves crashing up over them. If only pictures could capture how windy it was! Here’s some of the wild waves crashing where people would normally eat and walk. 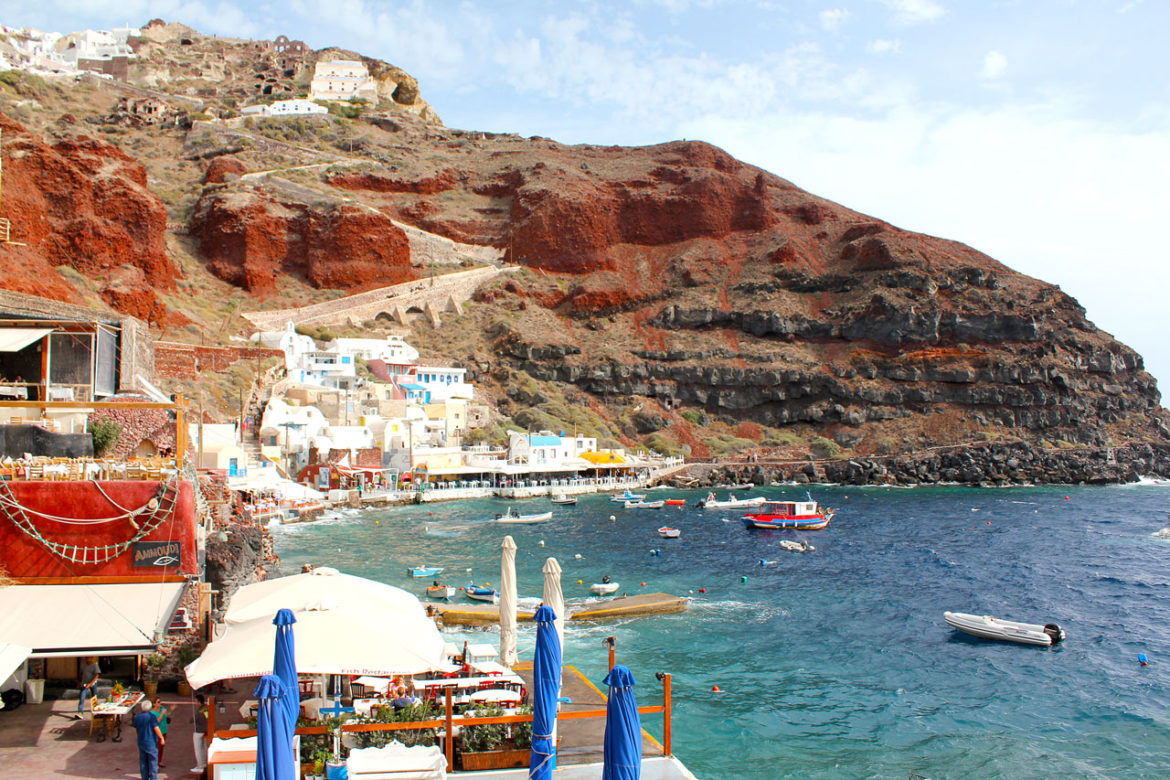 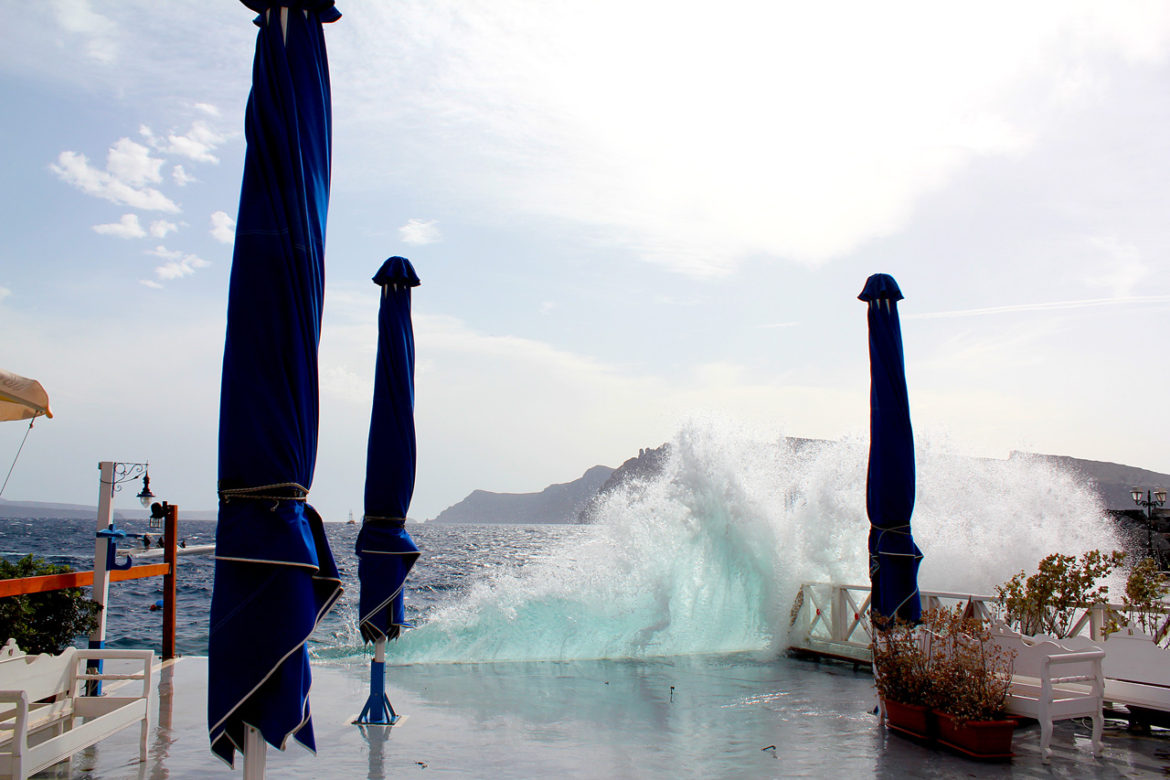 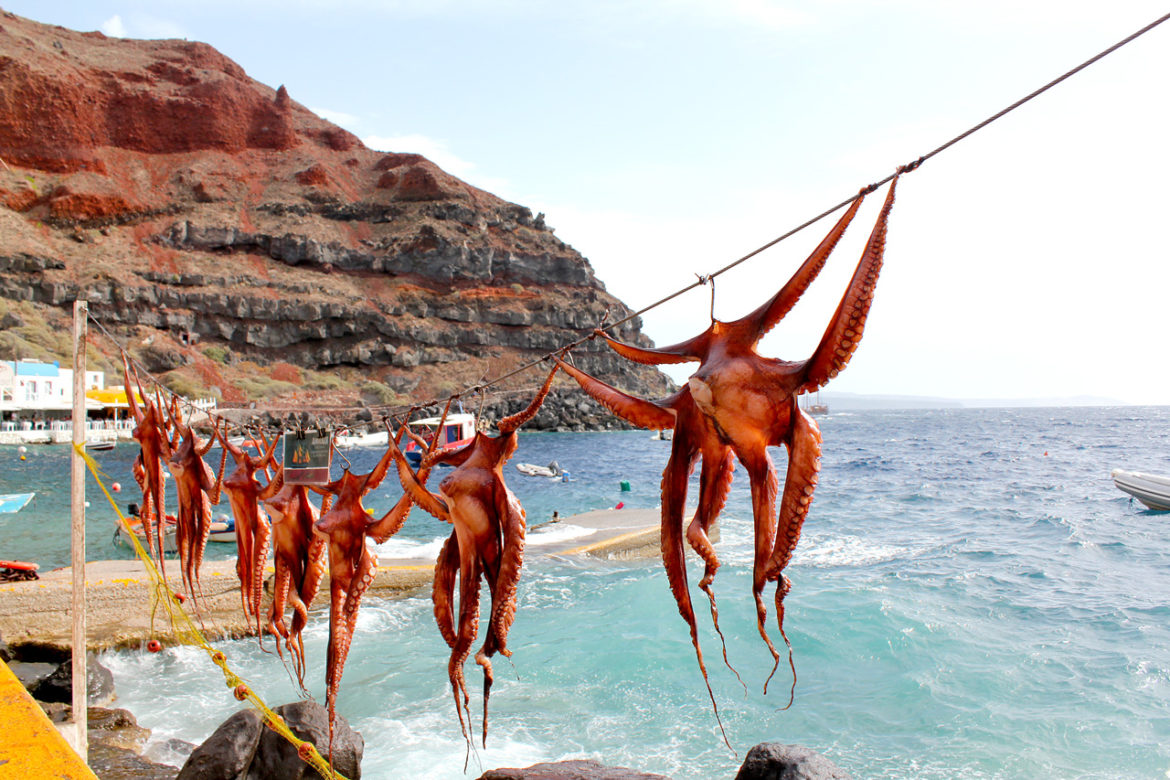 Above Ammoudi Bay, Oia was a little more sheltered from the wind. The sun was still out and we enjoyed walking through the town, including out to the vantage point of the abandoned castle that gives great views over Oia. 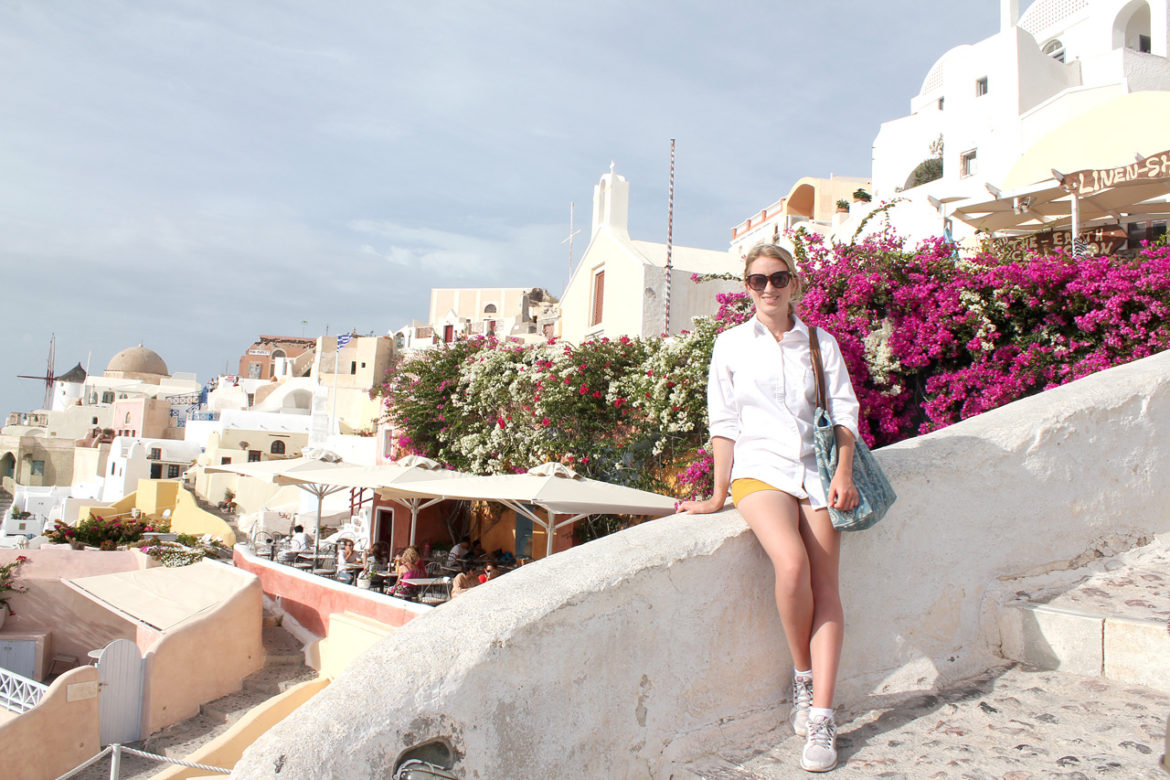 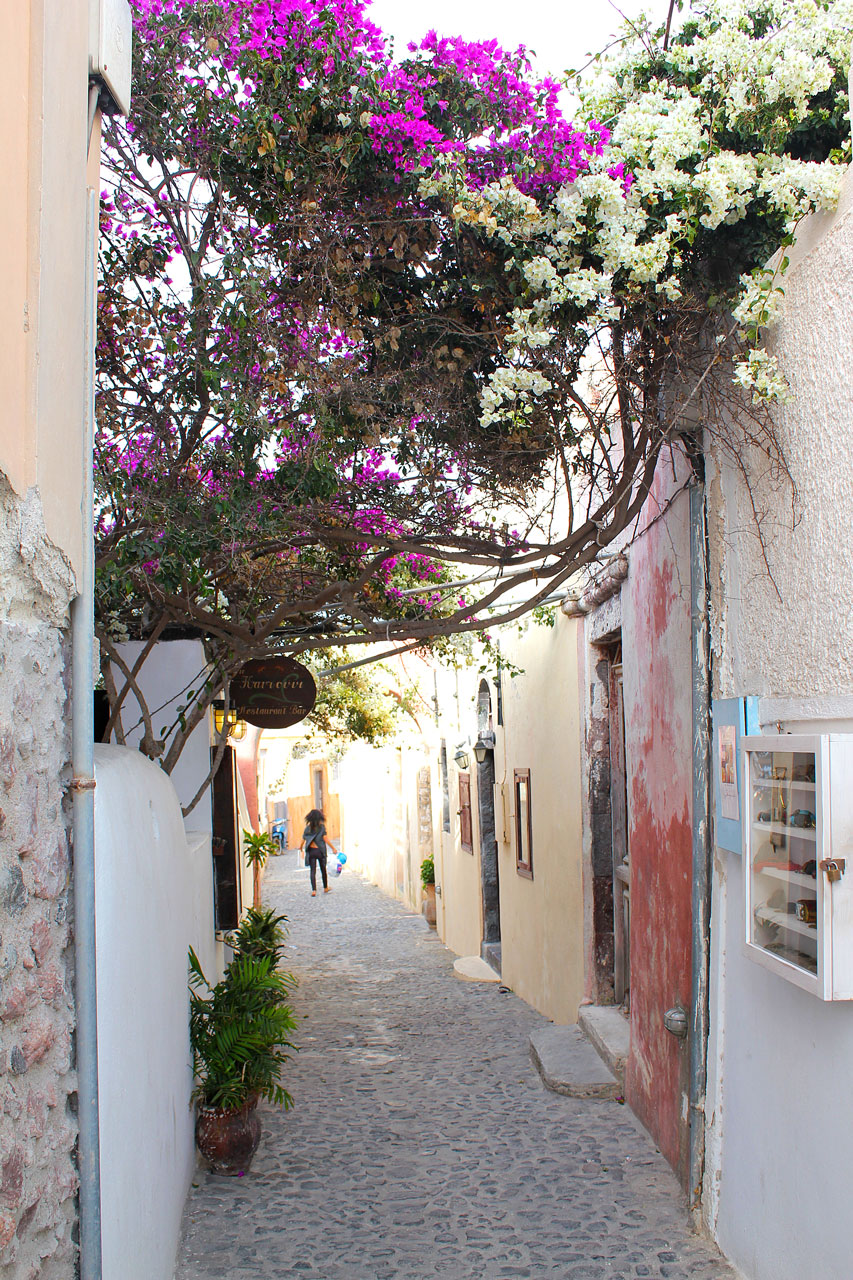 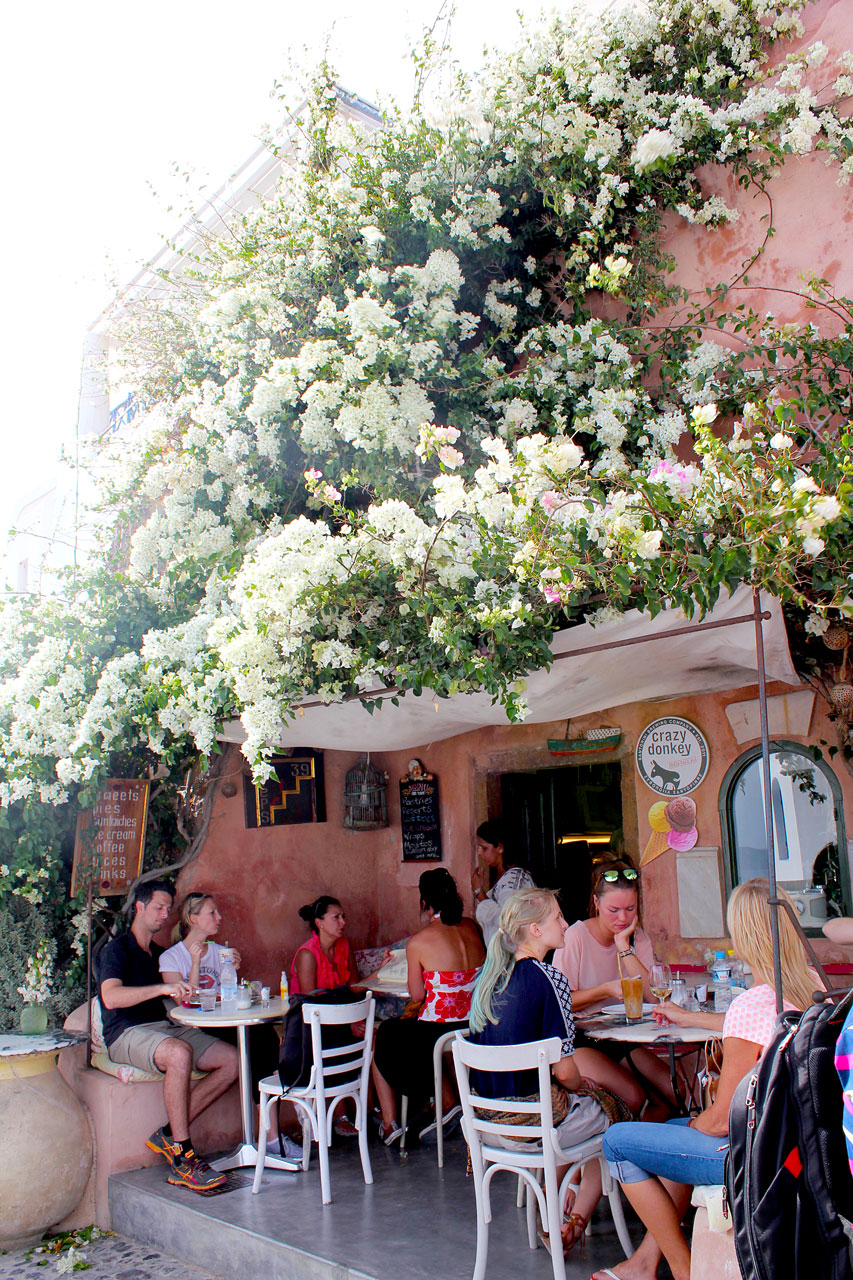 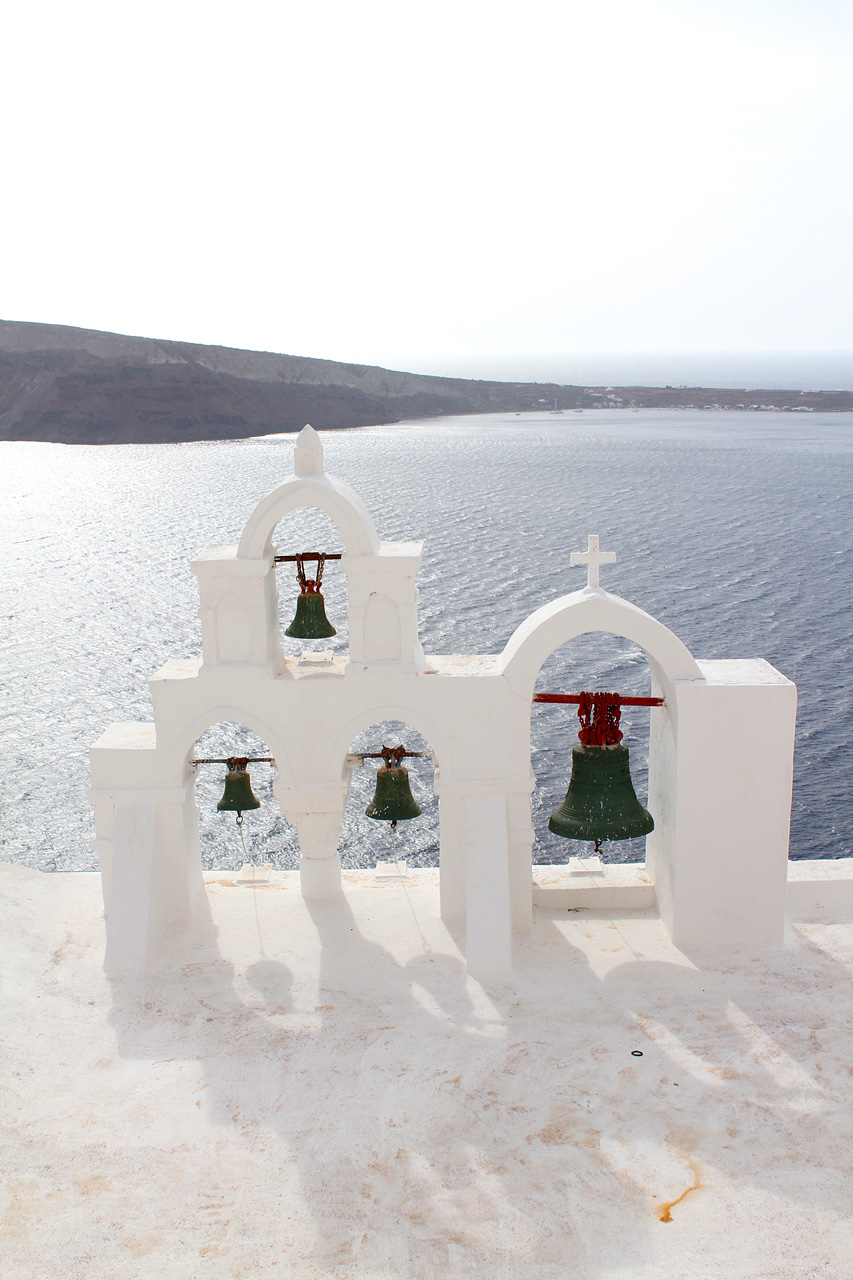 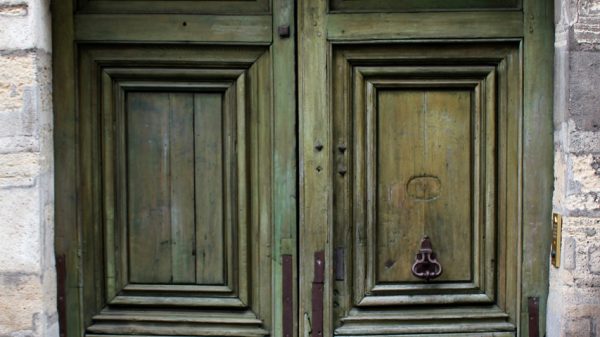 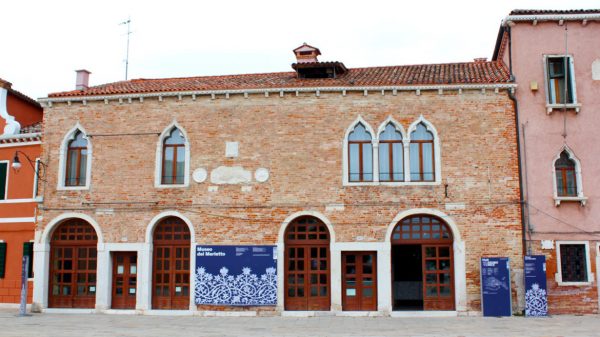